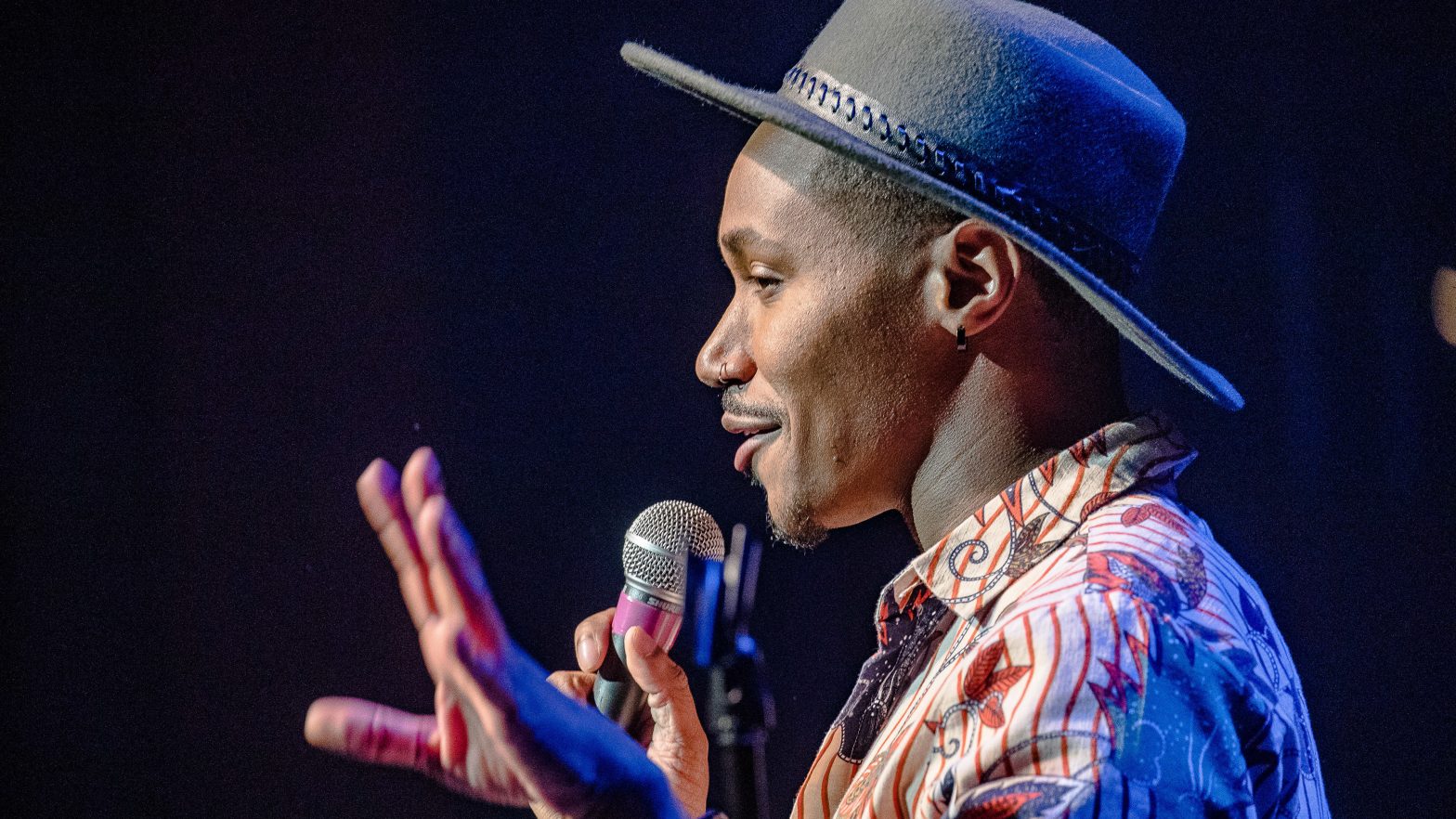 Coming to this event is an opportunity for industry professionals and the general to witness new emerging talents showcasing their skills and passion in comedy. When the sun sets, nightclubs and live venues will hold special programs, providing a space for those talents to perform.

Founded in 1983 by Gilbert Rozon, Just for Laugh has become one of the world’s most long-lasting comedy events. It started as a two-day event and now has become a full month event.